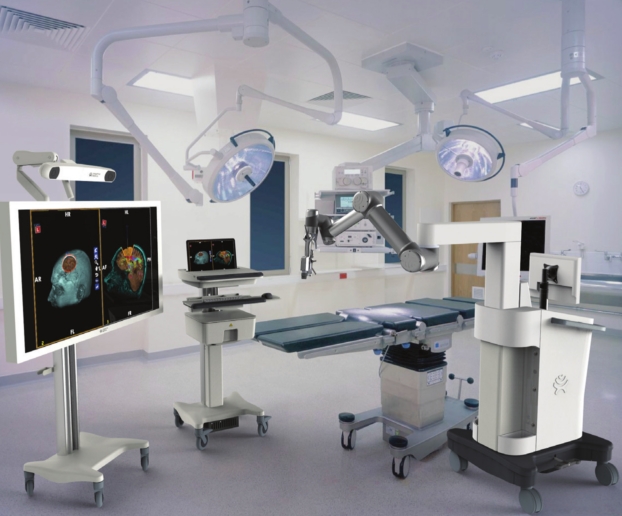 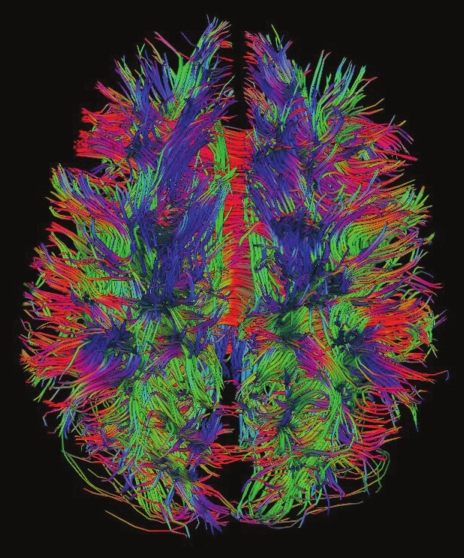 Even brain surgeons could use some GPS navigation. Imagine the difference in precision between planning a trip with a paper map versus a GPS. Now do it in someone’s brain. Lafayette General Medical Center is the second in the world to have and use the Servo Machine, which is changing the brains behind brain surgery.

“It tells the surgeon this is where it is and this is how you’re going to get it and get it out,” says LGMC Director of Community Relations Daryl Cetnar.

The device removes tumors or tissues in the brain using technology similar to the GPS in a car.

“The best comparison is the way we used to go on vacation,” says Dr. Michael Bertrand, the assistant vice president/executive leader of the Neuroscience Center of Acadiana. “This is giving them a planning process.”

The MRI is color-coded for a patient, and surgeons are able to determine angle of approach and depth of target and plan prior to surgery. While a doctor was once hunched over a microscope for a length of time during surgery, Servo allows him to look up at a large flat screen to perform the surgery.

“What used to be a manual adjustment to get different areas of a tumor, this robotic arm controls all the optics. It makes it hands-free, and the doctor can concentrate on removing the tumor; and it shortens the operating time,” Bertrand says.

The length of operating time can be crucial in patient outcome, allowing those facing surgery less time under anesthesia and less chance of infection while being open during surgery. It’s not only the traditional patients who can benefit from the tools; Bertrand says it’s opening the door for those who were once considered inoperable to be considered for surgery in some cases.

“Tumors and tissues that were once so deep they were considered inaccessible — now they have the ability to get to them and not do trauma to the surrounding tissue,” he says.

The first case at LGMC was in April, and in Bertrand’s opinion the Servo will become the standard. Surgeons catch on quickly, he says. The technology was built on the brain path system, and surgeons from LGMC attended training in Milwaukee to prepare.

“It’s incredible. Nothing has ever been applied to brain surgery and neuro like this,” Bertrand says. “This is the first advancement in years that has given them the next level of technology.”