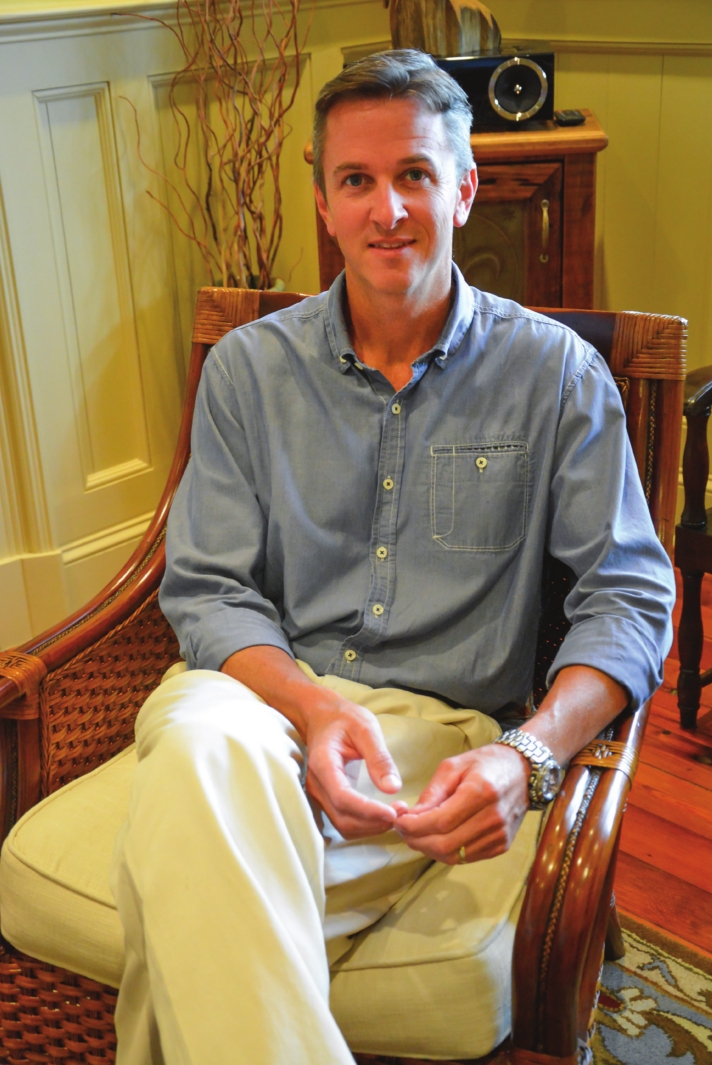 Seeing a doctor for a simple wellness exam should be a relatively painless experience. However, for many patients it can be an all-day ordeal of having to wait hours on end in a crowded waiting room only to finally see their doctor for a cursory 15 minutes of face time before being hurried out the door with a prescription in hand that may or may not alleviate their symptoms. But now patients have an alternative in the form of MDVIP, a relatively new membership program that aims to provide quality over quantity care for patients being treated by a physician.

The idea behind MDVIP is to allow doctors to care for their patients instead of merely treating them by seeing them as people instead of numbers on a chart and providing a more intimate and customized approach to their treatment. Unlike a traditional primary care practice, an MDVIP-affiliated doctor will take the extra time to get to know a patient, including lifestyle and current health, through consultations, comprehensive screenings and advanced testing.

MDVIP is a personalized health care program that empowers people to reach their health and wellness goals through in-depth knowledge, expertise and one-on-one coaching with some of the finest primary care doctors in America. And now Lafayette has its very own MDVIP in the form of Dr. Edward LaFleur.

LaFleur has been enrolled in the program since March and says he initially got involved with MDVIP after years of frustration with what he calls “mainstream medical practice,” which he says is designed to be a high-volume affair.

“When you’re in primary care, you’re trying to really come up with solutions with people’s health conditions like diabetes and obesity and high blood pressur, and all you’ve got is 15 minutes and you can’t get a whole lot done,” says LaFleur. “You really only have time to prescribe a handful of medications and send the patient on their way and hope that they take them the way that you prescribed them, and you pretty much know that you haven’t really done a whole lot for them, but it’s the best you can do because you are cramped on time in a system that really is not interested in or is not geared toward solutions.”

According to LaFleur, one of the major benefits of MDVIP is that it requires its physicians to have no more than 600 patients at any given time, which is far below the average 2,000 or more patients a physician typically sees in a traditional practice.

“Typically I always had longer than normal office visits with my patients, which patients enjoyed and I enjoyed,” says LaFleur. “But if that’s the way you practice medicine then that sets you up to struggle financially because when I spend 40 minutes really working on someone for the solution to diabetes and they walk out with no prescriptions in hand, the reward becomes the patient knows that I did the right thing for them, but that’s kind of where it stops.”

According to the MDVIP website, memberships average about $1,800 per year, though prices vary based on location and which physician a patient is assigned. However, patients get to enjoy extended consultations with a physician that can last close to two hours along with 24/7 access to their doctor, exercise and nutritional tools, and access to a network of MDVIP doctors across the country should a patient find himself in need of one while traveling.

The program itself shares many similarities with the growing trend of concierge care, though LaFleur says it’s very different.

“I don’t really see it as concierge medicine,” says LaFleur. “Concierge medicine will typically have a much, much higher fee that really just sets you up to have access to the physician. Personalized health care is, to me, a better description of MDVIP.”

LaFleur says although he is the only official MDVIP-affiliated physician in the area, there will be a total of four MDVIP physicians working in and around Lafayette by 2017.